Everyone Has a Story: Mardi Gras Edition 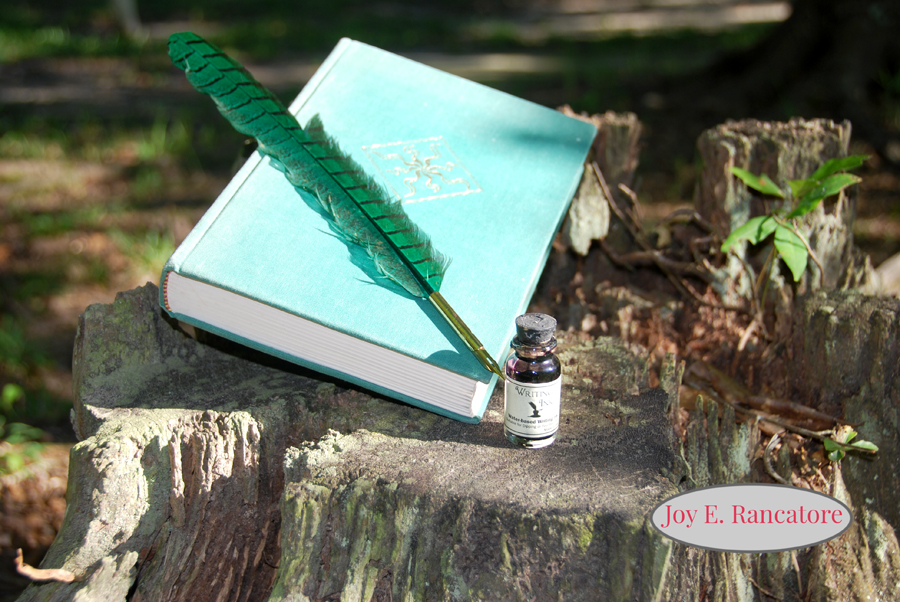 Writers hold great possibilities in their pens. A writer can tell countless untold tales in his lifetime. Sometimes these are factual accounts like Ashlee’s book that tells the story of her being left in a wheelchair at age 15 by a drunk driver. Others are simply inspired by something or someone around us, and that’s where I want to take us today.

My Background with New Cultures

Close to eight years ago my husband Tony, our two kids and I moved to his hometown. We live just across Lake Pontchartrain from New Orleans. A little backstory on me—I’ve lived in eight different states, several different cities in some of them. I’ve lived from South Carolina to South Dakota to Mississippi and many places in between. I’ve traveled coast to coast and border to border in the U.S. and to a few locations out of this country. I can tell you, there’s no place on earth like Southeast Louisiana.

Most of my life has been spent in the South, though; and I’m pretty versed in the culture found there. However, Southeast Louisiana is nothing like the rest of the South. The culture and lifestyle of New Orleans radiates from the city and casts its rays on some of the surrounding area. Beyond that, you won’t experience what we do here. Seriously, it’s a rather small circle. Even the cities 20 minutes to our west miss out on the true NOLA nature.

So, when I moved here in 2010, I had no idea the culture shock I would experience! As many times as I’ve moved, I’ve never felt such a shift in atmosphere.

Now, don’t read me wrong here. The New Orleans culture isn’t bad—far from it. It’s simply unique. I could share many examples of one-of-a-kind experiences with you, but I want to get back to our topic: everyone has a story.

During my first Mardi Gras season, my husband and I went to a night parade in our city. I experienced something that night that found its way into a short story I just wrote. As we stood in the road, waiting for the first floats to arrive, a lady came up to Tony and started talking. Between sips of beer and puffs of her cigarette, she told him how her longtime boyfriend had passed away a few months back. She and her friends were at the parade that night to celebrate his life. She told him more about herself and her boyfriend. After about 15 minutes, she and her friends walked on down to another spot on the parade route.

After a few moment’s silence, I turned to Tony and asked, “Did you know her?”

“Never met her before.”

“Huh!” Interesting. That was my introduction to a culture of storytellers. I don’t know about you, but I rarely strike up a conversation with a stranger. If I do, it’s not full of personal, intimate details. Everyone has a story, and folks in the NOLA Nation don’t mind sharing theirs.

So, this Mardi Gras season when one lady came up and told me how she’d like to meet the lady barber at the shop we were standing in front of and thank her for putting up with her husband and son, I didn’t think twice. When another lady sashayed over to share how her granddaughter’s dance team gives the girls giant Pixie sticks on the parade route to give them energy for the 5-mile haul, I didn’t blink.

Everyone has a story to tell. They have big stories, like the lady celebrating her boyfriend’s life. They have smaller day-in-the-life stories like the two ladies this year.

For your FREE copy of the short story inspired by these and many other Mardi Gras moments,

Story Inspiration All Around

Writers get to latch on to some of the countless stories swirling around us every day and weave them together with gold threads of imagination to create a tale worth reading. A few weeks ago I overheard a conversation between two ladies. One told the other her life story in about 15 minutes. It was fascinating to me! She shared about each of the careers she’d held and how she stumbled into each. One of the sentences she said stuck with me, and I can see myself using it in a story one day down the road.

“My parents were going to pay for me to go to college, and they gave me two choices: I could be a teacher or a secretary.”

Not everyone shares personal stories as eagerly as so many around here, but that doesn’t mean they don’t have them … if you know how to look. I love finding inspiration in often unexpected places.

One day my kids and I were eating in a favorite fast food spot when a man with long, white hair under a cowboy hat poked his head around the corner. He was there for a split second; but, in that breath, his captivating blue eyes caught mine and began to tell me a tale of love and loss. When I got home, I sat down to start a tale about this man and my experience. His story is unfinished now, but it’s on my list of short stories to work on this year. Who knows? It could grow beyond a short story to become one of my first novels!

As we walked past his table a little while later, his smile and kind greeting affirmed all I had felt with that first glance. His eyes latched onto mine. In that instant, I knew his story wouldn’t remain a mystery to me. It would become a secret I could share.

As I mentioned earlier, my February short story finds its inspiration in my first Mardi Gras parade experience and all the ones since. “Walking the Parade Route” mashes up all the stories and culture an observer discovers while walking along a parade route before the floats roll past. My narrator slowly morphs from an outsider new to the culture around her to a welcomed part of it.

Everyone Has a Story

Everyone has a story. That’s why, as a reporter, my favorite assignments were always the human interest pieces. I dealt with City Council meetings, gritted my teeth through Planning Commission meetings and dodged School Board meetings as often as I could. However, I loved writing about local veterans or creative quilters whose gifts kept others warm or the man and his mule who made syrup from sugar cane the old-fashioned way.

And, because everyone has a story, I find myself constantly surrounded by potential characters. Bits of conversation, facial expressions, defining features, interesting actions—these are the seeds of my stories. And, as luck would have it, I happen to live surrounded by the open book that is New Orleans culture! Bring on your stories, NOLA!

Next week I’ll share with you how I almost forgot why I write and how that little nugget has spurred me on to my current Work in Progress. My husband helped me look within myself for a reminder of who I am as a writer and what I care most about—telling the stories of the “every man.”

Have you read a book whose author found inspiration in an unusual place? If you’re a writer, where do you find inspiration? Have you ever discovered a story in a stranger’s eyes?